You’ve fallen behind with the bills and some of your creditors are starting to make noise about garnishing your wages. Perhaps one of them has already filed the appropriate paperwork and the garnishment is in progress. Is there anything that you can do at this point?

Understanding the Power of the Automatic Stay

When you file for either a Chapter 7 or Chapter 13 bankruptcy, the court issues what’s known as an automatic stay. From that point until your case is either dismissed or discharged, your creditors are not allowed to enforce collection efforts in any fashion. That includes wage garnishment, seizing bank account balances, and collection calls. In addition, the creditors are not allowed to continue applying interest charges, late fees, or any other type of fee to the balance owed.

What if you already have a creditor garnishing your wages? At the time the court accepts the petition and implements the stay, your employer is notified of that action. That notification authorizes your employer to cease complying with the garnishment order. At the same time, the court notifies the creditor of the bankruptcy filing and makes it clear that the garnishment order will not be honored as long as the stay remains in place.

How This Works in a Chapter 7 Bankruptcy

Chapter 7 bankruptcies are often the most practical approach to dealing with unsecured debt that’s considered non-priority. Assuming that all of your debts fall into this category and the results of the means test indicate this is the best choice for you, expect your lawyer to recommend this course of action.

With a Chapter 7 bankruptcy, most of your debt will be discharged. You may be required to surrender certain non-exempt assets to the trustee. Those assets are sold and the funds distributed among your creditors. Once that’s done, the remaining balances are discharged. It usually takes a few months to complete this process. At that point, you are out of debt and don’t have to worry about garnishments.

Stopping Garnishments with a Chapter 13 Bankruptcy

Some debts cannot be discharged in a Chapter 7 action. Student loans, child support, and alimony are prime examples. Tax debt can only be discharged if an extremely narrow set of circumstances exist. If any of these apply to you, especially as it relates to an existing or pending garnishment, your lawyer is likely to recommend filing a Chapter 13 petition.

The Chapter 13 approach immediately stops any garnishment attempts by priority debtors, including tax agencies or lenders on student loans. Over the life of the Chapter 13, you will make payments to the court. The court in turn distributes the funds to your creditors, with the priority debtors being paid first. When the bankruptcy plan is over (three to five years) all remaining non-priority debts are discharged.

During the life of the Chapter 13, no creditor can garnish your wages. The creditor cannot seek to collect on debts discharged by the court once the Chapter 13 is considered settled in full. You will not have to worry about anyone coming after you for debts that no longer exist.

If you’re facing garnishment and don’t have the resources to settle with your creditors, contact a bankruptcy lawyer and schedule a consultation. Together, it’s possible to explore all of your options and identify the one that will serve you best. 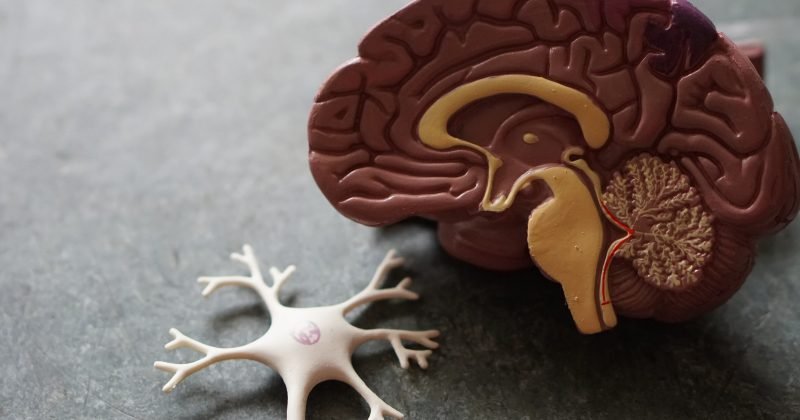 What are the Different Types of TBIs? 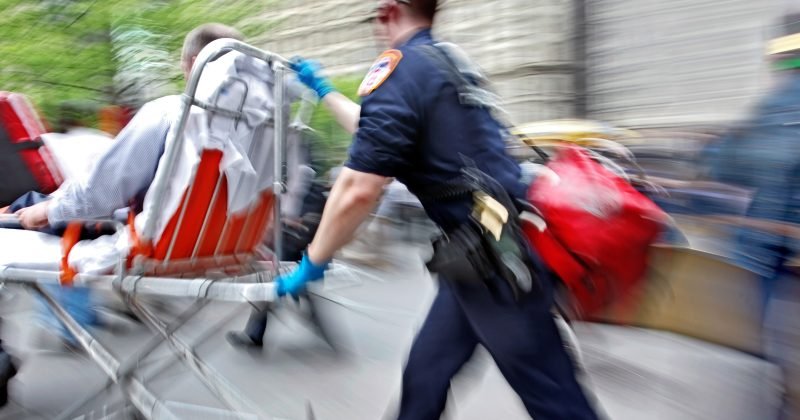 Car Accidents with Emergency Vehicles: When Can I Get Compensation for my Injuries?