What You Need to Know About Statute of Limitations

When injured, you only have a certain amount of time to file a successful lawsuit, and this is known as the statute of limitations. This clock usually starts as soon as the accident takes place.  In some circumstances it may begin when a victim becomes fully aware of his or her injury.

To give you an idea of what to expect, the following list includes typical statutes of limitations for common disputes in California:

How Likely am I to Get an Extension?

While extensions of time are not likely, there are a couple instances in which a statute of limitations may be extended.  Possible reasons include:

Sometimes, a person does not realize until later that he or she is the victim of wrongdoing. For example, in medical malpractice, a patient may be unaware of a mistake made by their doctor until days, or months later.  In such cases, the statute of limitations would start once the victim learns of the wrongdoing.

This exception pertains to those who suffer from a mental illness that may inhibit one’s reasoning or ability to make decisions.

The age of the victim also plays a crucial role. Special rules govern claims for those under the age of 18.

What Exactly is “Tolling”

Tolling refers to the suspension of a statute of limitations. It is possible that a statute can essentially be paused, or tolled, for a period of time. Then, the time starts again. The most common cases to be eligible for tolling include someone who is out of state, in prison, under the age of 18, or has been legally deemed insane. The scope of tolling can be very narrow, and the specifics surrounding this exception absolutely require a sharpened legal mind. If you think your case is eligible for tolling, contact a lawyer to protect your rights. 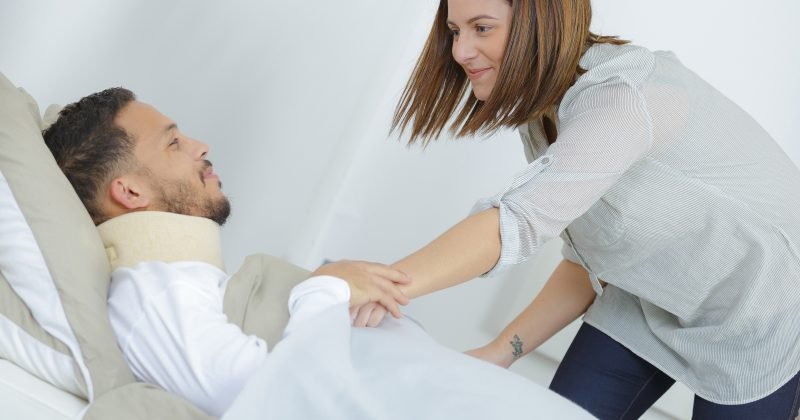 What is Monoplegia and How Could it Be Caused by a Personal Injury Accident in California? 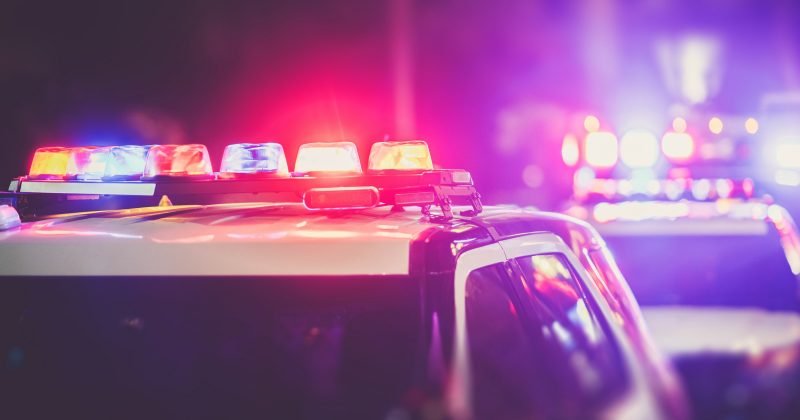 Am I At Fault if I Hit a Car Making an Improper Left Turn? LA Lawyer Explains Liability