If you think that being or becoming famous excludes you from experiencing financial problems think again. There are many celebrities over the years that have found it necessary to file for some form of bankruptcy protection. Here are a few examples to consider:

If not for bankruptcy, the world may never have heard of Mickey Mouse. Long before the Disney Company became the powerhouse it is today, founder Walt Disney owned another business. Known as the Laugh-O-Gram Studio, the young animator found himself owing more money than his company could generate, resulting in him filing for bankruptcy in the early 1920s.

Thanks to the relief that the bankruptcy provided, he was able to go on and produce the first Mickey Mouse short animated feature “Steamboat Willie.” You know what happened after that.

No one around during the 1980s can forget about Cyndi Lauper. Her unique stage persona coupled with a ton of talent allowed her to ride high. Unfortunately, the world almost never had the chance to meet her.

1981 found the struggling performer without a dime to her name. At the time, she was part of a group that was trying to make it. The group, Blue Angel, was going nowhere fast and Lauper’s efforts to keep it afloat left her in dire financial distress. Bankruptcy proved to be the fresh start that helped her get back on her feet and eventually move on to international stardom.

Beginning with bit parts in movies and supporting roles on television, Burt Reynolds went from earning a decent living as an actor in the 1960s to being a superstar in the 1970s and early 1980s. Even after the major movie roles dried up, he returned as the headliner in a television series (Evening Shade) that showcased his comedic talents. Unfortunately, things were about to take a bad turn financially.

Reynold’s divorce from actress Loni Anderson in the early nineties damaged his financial stability. Investment issues did not help, leading the actor to file for bankruptcy in 1996.

As a Gold Medalist and the World Heavyweight Champion in 1973, George Foreman found himself adored by millions and in a great place financially. He made the decision to retire from boxing and focus his attention on operating a facility designed to help troubled young people. In spite of his efforts, he ran into financial difficulty and filed for bankruptcy protection in 1983.

This action allowed Foreman to keep the facility open. To make the most of his second chance, he also returned to boxing for a time. After his second retirement, Foreman became the spokesperson for a popular countertop grill that remains a favorite today.

Even people who aren’t into rap have heard of MC Hammer. Considered one of the most talented and recognizable performers in the genre, he consistently racked up impressive sales in the early 1990s. Unfortunately, he also had a tendency to spend a lot of money, including money on those he loved. The result is that the singer found himself in dire financial straits by 1996 and filed for bankruptcy.

In the new century, MC Hammer has chosen a different path by becoming an ordained minister while also operating a consulting business aimed at helping people start their own enterprises. While his net worth today is considered modest in comparison to his earnings of the early 1990s, Hammer is financially solvent and doing what he loves.

If you’re unable to cope with your financial situation, bankruptcy could be the fresh start that you need. Like many people before you, including some celebrities, calling an attorney and investigating your options could be the beginning of a whole new chapter in your life. Place that call today; it could be the best decision you ever make. 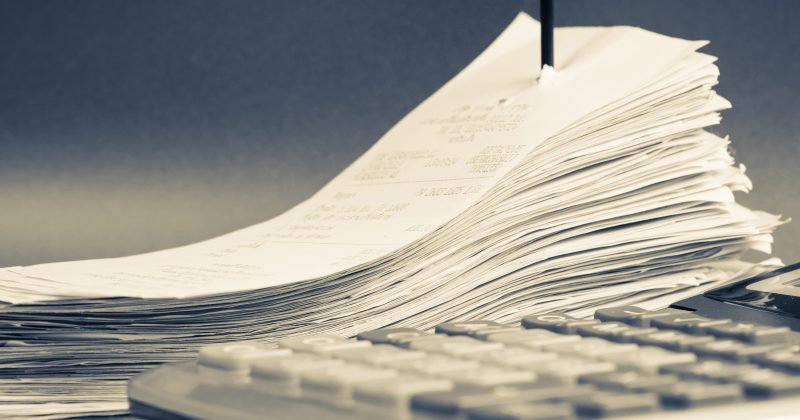 What is the Difference Between Chapter 7 Bankruptcy and Chapter 13 Bankruptcy? 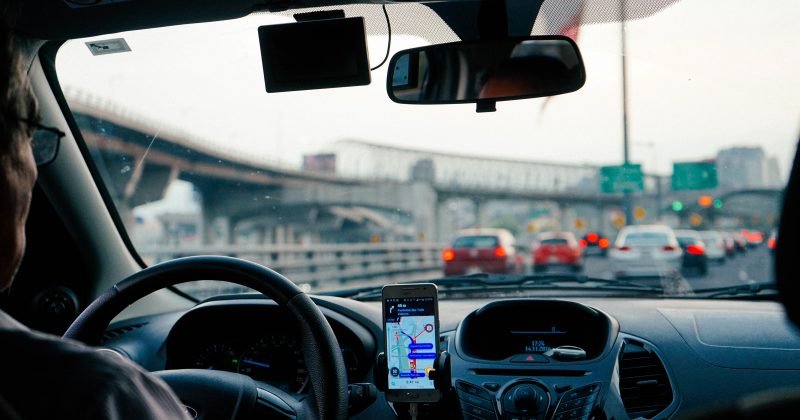 What to Do After an Uber Accident